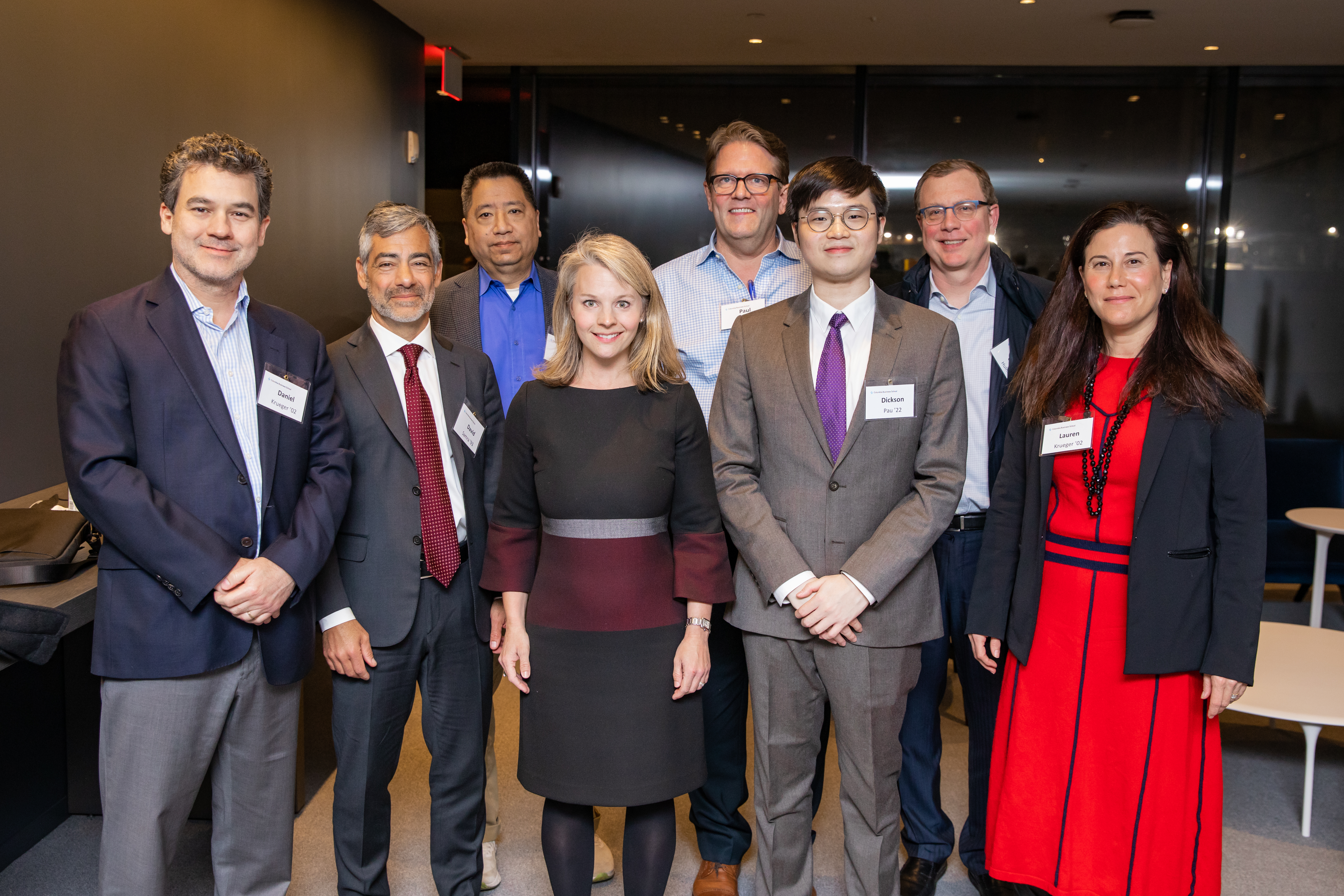 The Artisan International Value Stock Pitch Challenge (formerly known as the Amici Capital prize) is given in memoriam of both Alex Porter, the founder of Amici Capital, LLC (formerly known as Porter Orlin, LLC) and Moon Lee, a dedicated value investor who worked at Porter Orlin, LLC. The origin of the event was as a memoriam to Moon Lee and later became the Amici Prize upon the passing of Moon Lee's friend, colleague and respected value investor, Alex Porter. It recognizes the achievements of outstanding Value Investing Program students. Onewinnerreceives acash prize. Submissions were judged on the quality of their research and the concise presentation of a strong investment idea.

Founder and Managing Member, Amici Capital, LLC. Mr. Porter founded the Firm’s predecessor investment advisory entity in 1976, and serves as a managing member of the Firm. Mr. Porter began his career with Interstate Securities Corporation in Charlotte, North Carolina in 1960. In 1964, he joined the NYSE member firm Auerbach, Pollack & Richards in New York, where he worked as an investment analyst. Mr. Porter then joined hedge fund manager A.W. Jones as a portfolio manager in 1967, where he remained until moving to Sanford Bernstein in 1972. In 1974, he left Sanford Bernstein to organize the Firm’s predecessor investment advisory entity, which commenced operations in 1976 with the launch of its original fund, Amici Associates L.P. Mr. Porter is a founder and director of Distribution Technology, Inc. since 1968. He has been a Trustee of Davidson College since 1992, and serves on the Boards of Rollcast Energy, Inc., Queens University of Charlotte, The John Simon Guggenheim Foundation, and the Library of America. Mr. Porter also serves on the Advisory Board of Murdock Capital Partners Corp. He received his Bachelor of Arts in English from Davidson College in 1960.

Moon worked at Porter Orlin (now Amici Capital LLC) from 2003 to 2008 and demonstrated a tireless ability to identify and analyze deep value opportunities in financial instruments of all kinds. His diligent work to uncover value where few could see it remains an inspiration to all of us at Amici Capital and is at the heart of the program at the Heilbrunn Center for Graham & Dodd Investing. Moon’s favorite book on investing was The Little Book that Beats the Markets by Columbia Adjunct Professor Joel Greenblatt.

For more information about past events, pleasecontact the Heilbrunn Center.