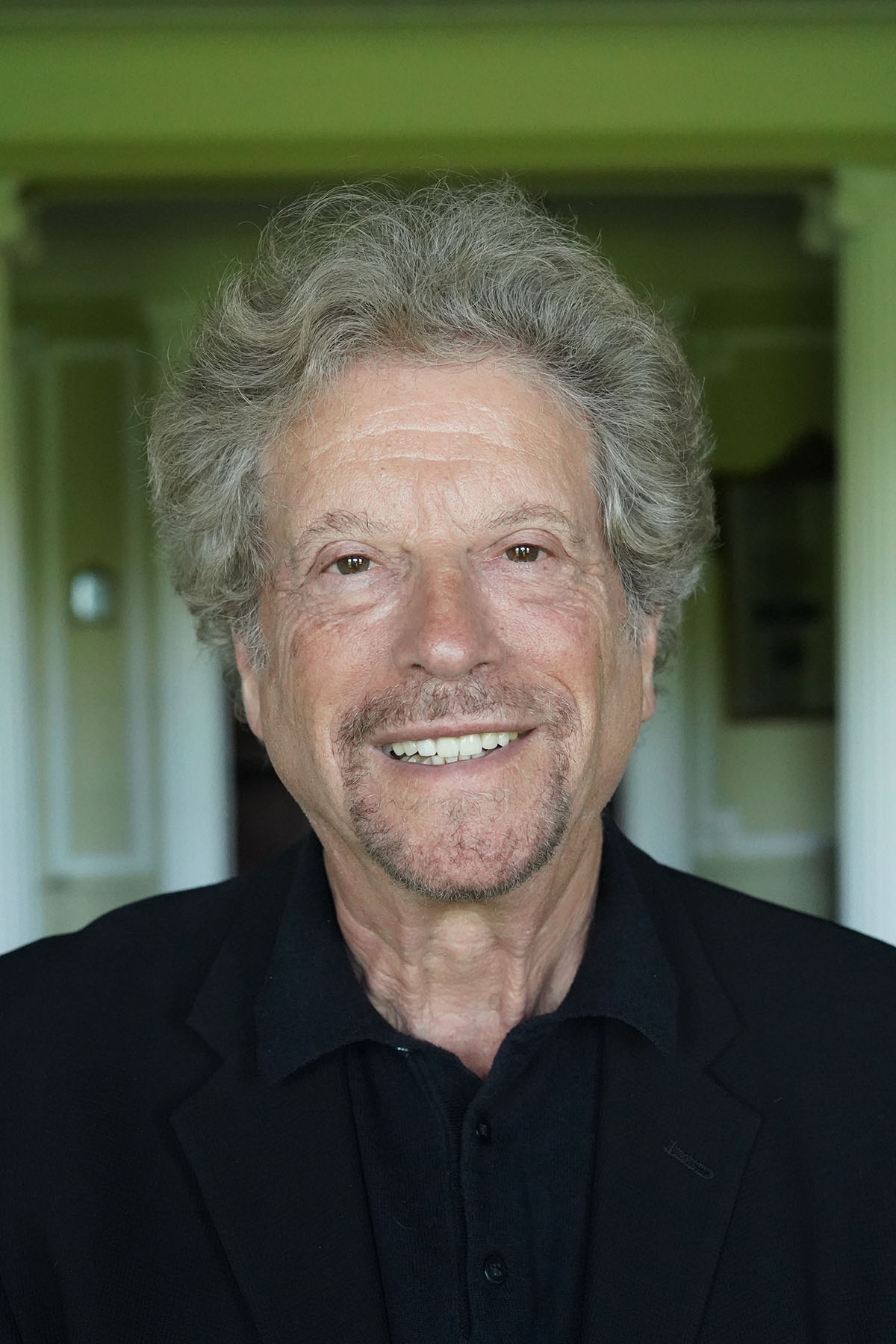 Served as Professor of Economics and Finance at the Columbia Business School and its Garrett Professor of Public Policy and Business Responsibility. Director of the Columbia Institute for Tele-Information, a research center focusing on management and policy issues in telecommunications, internet, and electronic mass media. Served for three years as a Commissioner for Public Services of New York State. Appointed by the White House to the President’s IT Advisory Committee. He has also taught at Columbia Law School, Princeton University’s Economics Department and Woodrow Wilson School, and the Swiss universities of St. Gallen and Fribourg, and is active in the development of electronic distance education. Noam published 37 books and over 350 articles in economics journals, law reviews, and interdisciplinary journals, and was a regular columnist for the Financial Times online edition. His recent books include: Digitized Labor (Palgrave, 2018); Managing Media and Digital Organizations (Palgrave, 1.9 million downloads 2020);Media and Digital Management (Palgrave, 1.8 million downloads 2020); The Technology, Business, and Economics of Streaming Video (Elgar 2021); as well as the award-winning books Who Owns the World’s Media (Oxford 2016) and The Content, Impact, and Regulation of Streaming Video (Elgar 2021). He was President of the International Media Management Academic Association, 2013-2015. At Columbia, Noam represented his faculty on the University Senate and served as Chair of the Budget and the Benefits committees.

Noam has been a member of advisory boards for the Federal government’s telecommunications network, and of the IRS computer system, of the National Computer Systems Laboratory, the National Commission on the Status of Women in Computing, the Governor’s Task Force on New Media, and the Intek Corporation. His academic, advisory, and non-profit board and trustee memberships include chairman of the Nexus Mundi Foundation (telemedicine in Africa), the Oxford Internet Institute, the Electronic Privacy Information Center, the Minority Media Council, and several committees of the National Research Council. He served on advisory boards for the governments of Ireland and Sweden. Noam has been a Fellow of the World Economic Forum, a member of the Council on Foreign Relations, and a commercially rated pilot. He served in the Israel Air Force in the 1967 and 1973 wars, and is a search and rescue pilot with the Civil Air Patrol (1st Lt.). He is married to Nadine Strossen, a law professor and former longtime national president of the American Civil Liberties Union. He received the degrees of AB, AM, Ph.D (Economics) and JD from Harvard University, and honorary doctorates from the University of Munich and the University of Marseilles.